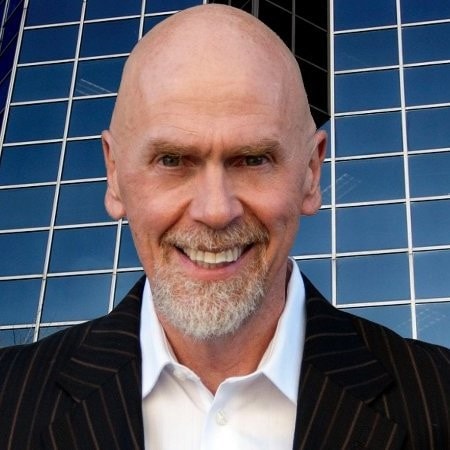 Greg began working in a foundry immediately out of college in 1972, quickly advancing through the technical and management ranks.  He had always been interested in manufacturing, and while in college worked in three different manufacturing businesses.  He was recruited in 1977 by Cook Associates, a leading executive search firm located in Downtown Chicago.

At Cook he became the top individual producer, and was promoted to the role of Director, Industrial Division in 1985.  Greg left Cook in late 1987 to begin Borchert Associates. Greg has been involved in professional leadership in the executive search field, including serving as Vice President of the Rocky Mountain Association of Recruiters.