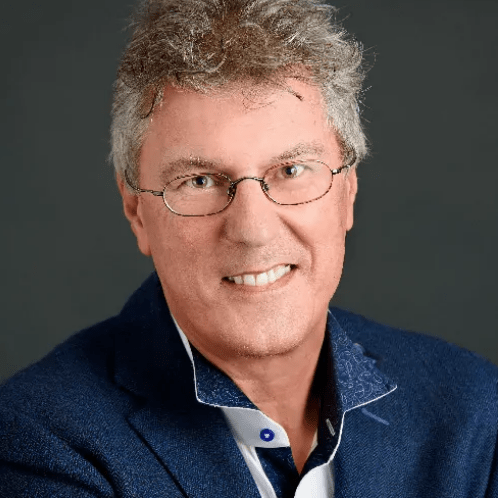 Gerard van de Par is a Partner at N2Growth Transitional Management and Business Consultant in the Netherlands. His major focus is on strategic change in finance, ICT and professional services, with a particular focus on innovation and Fintech. Gerard manages high profile projects and engagements for customers.

Prior to joining N2Growth, Gerard served as interim manager in larger transitions for banks and global corporations as Interim CEO, Program Manager, and Executive Consultant. He worked for IBM for 8 years during which he was practice manager CRM within IBM professional services. During his tenure, Gerard built a successful practice with 25 professionals such as project managers, consultants, IT architects, and specialists. He acquired and managed a considerable service portfolio upwards of 25 million dollars of revenue. He was awarded several times for his track record in this field. Currently, he serves as a part-time manager in a niche investment bank and manages construction projects for the Dutch government.

Gerard’s competencies also encompass ICT, business alignment, and organization of projects and programs. Apart from the managerial aspects, he can infuse creativity into initiatives of change and has published several articles in this field in professional magazines.

Gerard has worked in European countries throughout his career including the US, Switzerland, Germany, France, UK, and Greece and is proficient in 5 major European languages.

Outside professional activities Gerard enjoys playing golf and traveling. He volunteers as a coach for students graduating at Bachelor’s and Master’s levels at European universities. Gerard lives in The Netherlands with his wife and 3 children.