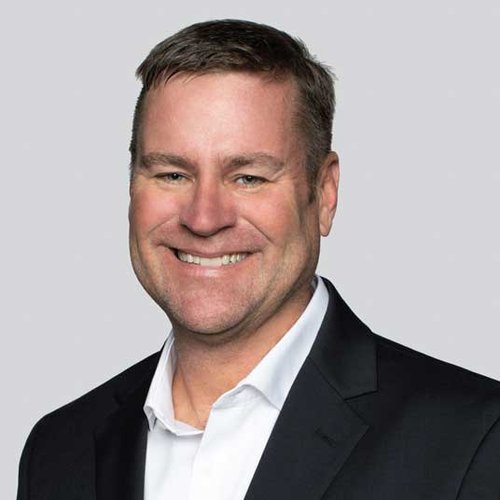 After 30 years of service to the U.S. Army, Garry continues his passion for working with leaders at every level. From his beginnings as an Apache helicopter pilot and throughout his time in the Army, Garry led organizations both in combat and training environments while emphasizing servant leadership and building leaders of character.

His operational leadership included the 82nd Airborne Division, 101st Airborne Division, and the 2nd Infantry Division, as well as consulting at the Army’s National Training Center. At the battalion level, his leadership ensured safety for over 1 million aircraft movements per year. At the strategic leadership level, Garry served as the Chief of Current Operations aboard the National Airborne Operations Center, ensuring continuity of command, control, and situational awareness for national-level leadership. He also ensured success for over 20,000 employees and later advised the Iraqi Army aviation forces Commander.

Garry enjoys reading, kayaking, fishing, and all sports. He and Mary, his wife of 30+ years, are proud parents of Jeb, a 2LT in the U.S. Army, and Addy, a student at Auburn University.