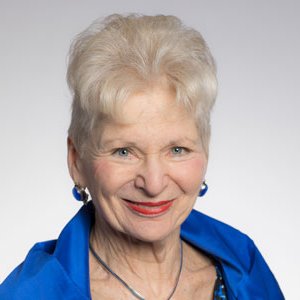 Edie Fraser is Founder and Chairman of STEMconnector, where she works to build the one-stop communications and best practices initiative for STEM. She also serves as a Senior Consultant of Diversified Search, where she previously directed the Washington and government business. She brings to her role over four decades of experience in supporting diversity at the most senior levels of corporations, organizations, and government in the U.S. and globally.

Prior to joining Diversified Search, Fraser was Founder and CEO of Diversity Best Practices, a member service for diversity practitioners. There, she designed the CEO Diversity Leadership program, including the prestigious CEO Diversity Awards. She is also the founder of the Business Women’s Network, and Vice Chair of the World Affairs Council in D.C.

For her role in these and several other enterprises, Fraser has won 45 major leadership awards, including the Mosaic Award from Diversity Woman, and an induction into the Enterprising Women’s Hall of Fame.