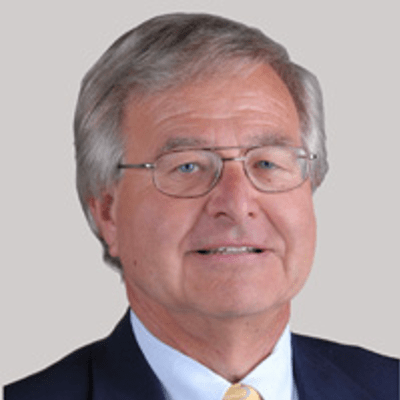 David M. Gring, Ph.D., is President Emeritus of Roanoke College in Virginia, where he served with distinction for 15 years. During his presidential tenure, 1989-2004, the undergraduate enrollment at the college increased 22 percent and the endowment grew from $25 million to nearly $100 million. In 2004, the college completed its 50th consecutive year of balanced financial operations. The college’s reputation in the academic world grew substantially under his leadership. Formerly listed among “Best Regional Colleges in the South” in U.S. News & World Report, Roanoke in 2003 climbed to the list of “Best National Liberal Arts Colleges.” In 2004, Dr. Gring successfully completed a 50-year quest of the college when Roanoke was granted a chapter of the prestigious Phi Beta Kappa national honor society, becoming one of only 270 colleges in the nation at that time.

Prior higher education appointments he held include Assistant Dean, Associate Dean, and Vice President for Academic Affairs at Concordia College-Moorhead, Minnesota, and a faculty position in biology at Lebanon Valley College, Annville, Pennsylvania. Dr. Gring served on the boards of The Council of Independent Colleges and the Virginia Foundation for Independent Colleges, and was a member of the Council of College Presidents of the Evangelical Lutheran Church in America. He is currently on the Board of Trustees of two independent colleges and has served as a governance consultant to numerous nonprofit organizations.