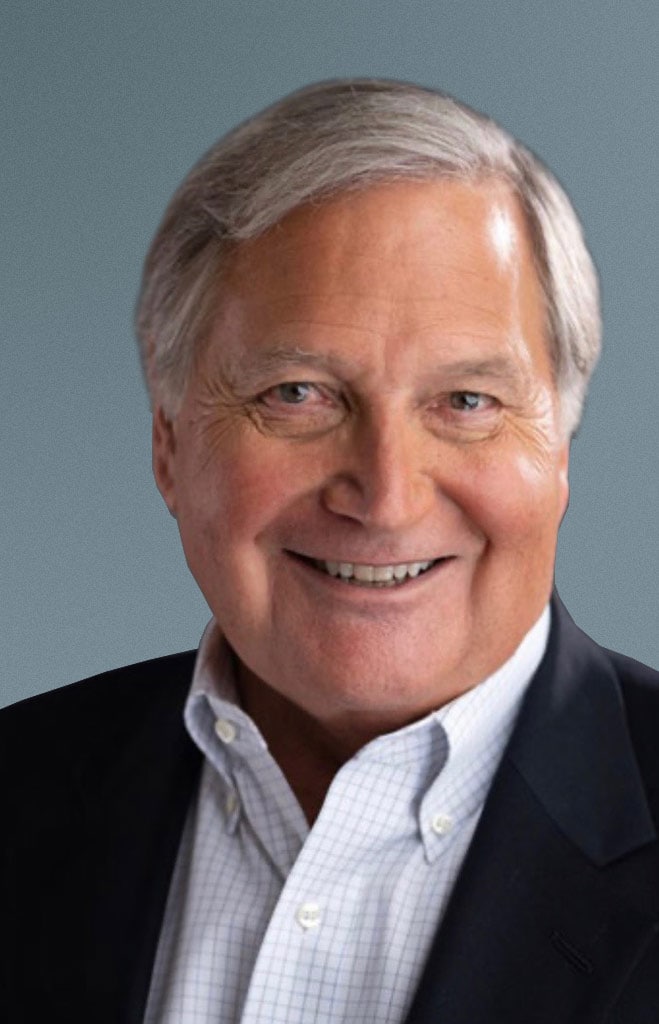 Charles is internationally regarded as a leader in the executive search industry. He has a deep appreciation for effective governance and executive leadership. Previously, Charles was Chair & CEO of Witt/Kieffer. During his tenure, the firm doubled its revenue and added five new practices while becoming an internationally recognized global search firm.

Prior to joining Witt/Kieffer his search career included 10 years at major global search firm where he served as chairman of emerging markets and senior advisor to the chief executive officer. Business Week named Charles one of the world’s fifty most influential search executives in 2008. He also received the prestigious Gardner W. Heidrick Award for contributions to the search industry.

Charles after becoming an officer, graduated from the U.S. Army Special Warfare School at Fort Bragg, North Carolina and is a decorated combat veteran who served with distinction in Vietnam. Following his Army service, he graduated from Harvard College and continued his career in the White House — as deputy assistant Secretary of State working in Henry Kissinger’s State Department.

Charles retired as senior advisor to Witt/Kieffer in January 2018 and was a former board member of both Witt/Kieffer and Witt/Kieffer Centric Ltd., British American Business, Turning Point, L.L.C., General Employment Enterprise, Inc, Fedcap Rehabilitation Services, and a former senior advisor to Collier Capital, L.L.C. He previously served as global chairman for the Association of Executive Search Consultants and was on the board of Cowen and Company. Currently, Charles chairs the advisory committee for Avrio AI Inc., a leading Boston based artificial intelligence company dedicated to global staffing and recruiting; and is co-founder of Camden Kelly, a growing national staffing firm.