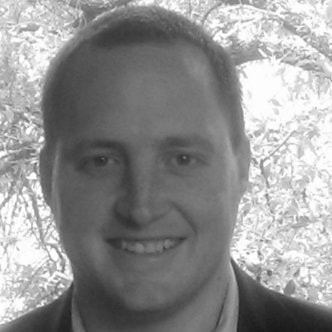 Billy Wright has over 12 years of experience in the recruiting industry starting out as a recruiter before moving into a Sales Manager role. Billy was tasked with growing a division of the Austin, TX office where he led Business Development efforts, as well as the hiring and development of the internal staff of recruiters.

Prior to joining our team, Billy spent the majority of his career with a nationwide recruiting firm, where he received numerous honors and awards, including Ambassador’s Club and President’s Club recognition.

Billy was counted on as a Subject Matter Expert in his role with the company and was responsible for not only running a division of the local branch in Austin, but was responsible for mentoring and training sales reps and recruiters across various regions of the country. He joined Becker Wright Consultants in 2014 as our Managing Director. Billy is a graduate of the University of Texas in Austin. He continues to live in Austin with his wife and two children.