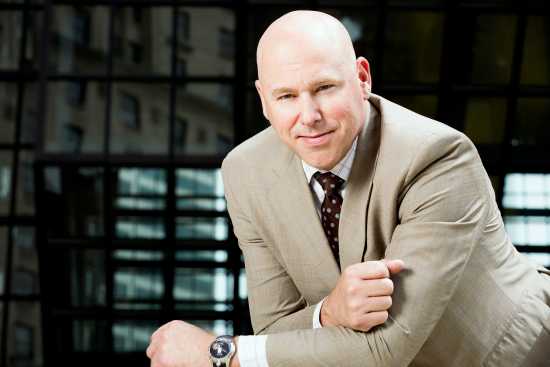 Bill is a reformed Investment Banker, served time in corporate development and has dabbled as an entrepreneur. He has been fired twice, has gone through the process of negotiating severance, dealing with lawyers and the anxiety of looking for new career directions. He has been sold a bill of goods from headhunters in the past, and has had to work with the dilemma of being represented by a recruiting firm without control of the process. So with all that experience, what he has learned as a father of three and from an MBA from a school formerly called Western, he has built a strong group of people around him to form Vlaad and Company. From that business, the team has built the market rag Bill’s Buzz, the intense career rebuilder, the Executive Career Academy and The CLiP – a podcast with Leaders and Influencers focused on what Canada needs to remain relevant. Now headquartered at 56 Temperance St in Toronto, Vlaad and Company literally started out of his kitchen, then into his neighbour’s garage, and then morphed into a few local Starbucks (where he is still often spotted). Bill gave up on his hair long ago and is always willing to take a free round of golf if offered but didn’t even make his own company’s golf team. During the winter he schleps north on weekend to ski, or more appropriately watch his two eldest ski. Lastly, he thanks you for taking the time to read the team bios and hopes your experience with Vlaad and Company is a positive one.