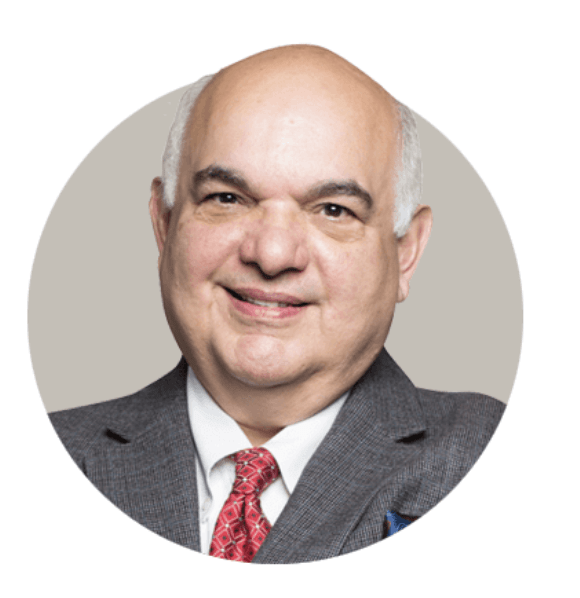 Bill joined Ally Financial in 1999 to serve as General Counsel; he was named Group Vice President in 2004. In this role, he had responsibility for providing all legal services to Ally through the oversight of outside counsel and management of the 280-member legal staff. Bill was also responsible for the Secretary’s office, the Licensing department, the corporate compliance function, and the company’s record and information management activities. Prior to joining Ally, Bill was a commercial attorney and then manager of General Motors’ legal staff Credit and Insurance Practice Group from 1988 to 1999. From 1985 to 1988, Bill was General Counsel for Vixen Motor Company in Pontiac, MI, and from 1980 to 1985 worked as a regional staff attorney at Ford Motor Credit Company. Bill began his legal career with a two-year clerkship on the Michigan Court of Appeals.

Bill studied political science in Budapest, and law in London. He has lectured in Bratislava, Weisbaden, and Madrid on commercial lending, bankruptcy, and workouts. He has also published three articles: Solomon and Mossburg: “Co­Signer Requirements Under the FTC Fair Credit Practices Rule.”, Summer 1982, Consumer Fin. L.Q. Rep.; Solomon: “Proposed Consumer Revision to Article 9 of the UCC.”, 1997, D.C.L. Law Rev., 1087; and Solomon and Nemeroff, Corporate Secretarial, Chapter 46A, Successful Partnering Between Inside and Outside Counsel (Thompson West, 2016). He has frequently taught, spoken, and been a panelist on a number of law, ethics, compliance, negotiation, and legal management topics, and is currently an adjunct professor of law at Detroit-Mercy Law School. Solomon is a member of the Michigan and American Bar Associations.