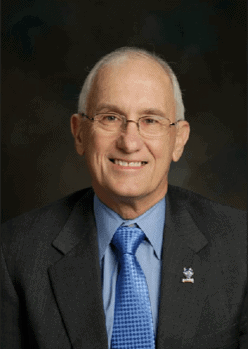 Dr. Bill Estes began serving as vice president for university advancement at the University of West Georgia in April 2012. During his tenure as Vice President, he was tripled fund raising for the university, expanded the alumni association, and established an athletic fund raising program. He retired as VP at the end of June 2015, then accepted an assignment from the university president to build a major gifts program for the athletics program at UWG.

Estes has more than 40 years of experience in university development, alumni relations and intercollegiate athletics.

Prior to coming to UWG, he was regional director of major gifts at the Texas A&M Foundation, where he worked for nearly 22 years and helped lead two major capital campaigns for the university, which raised more than $2 billion. He also contributed to development training and career guidance programs.