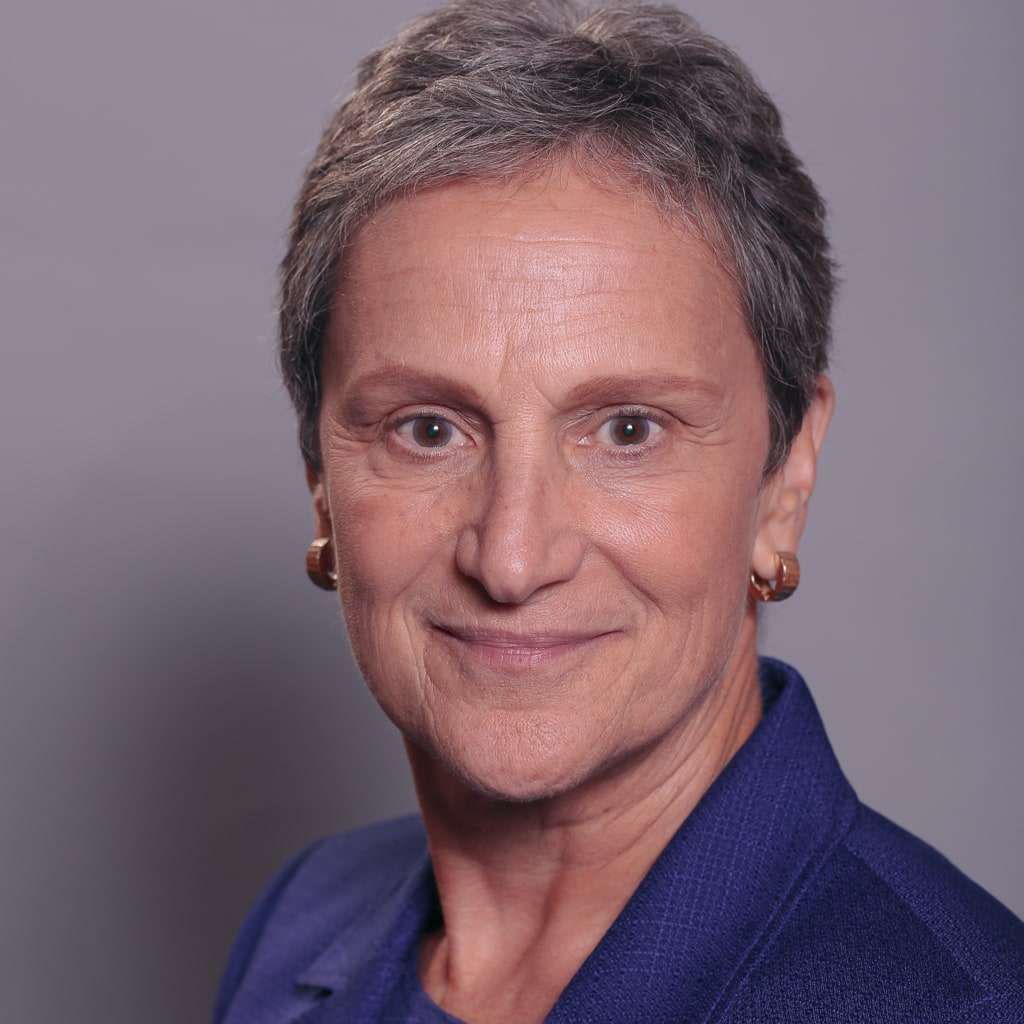 Andrea Warren Hamos is Vice President for Consulting Operations and Senior Consultant at Academic Search. Prior to her appointment, Dr. Hamos served for five years as Associate Director, and subsequently Interim Director, of the American Council on Education’s (ACE)Emerging Leaders Group and the ACE Fellows Program. At ACE, Dr. Hamos also served as a co-chair of ACE’s Annual Meeting, work that included the development of programs for presidents and chancellors, new presidents, and presidential spouses and partners.

Prior to joining ACE, Dr. Hamos rose through academic ranks and served as department chair, associate dean, and acting dean of the College at liberal arts colleges in Massachusetts and Virginia. She has also taught at Richmond-The American International University in London. In addition to leading curriculum design in departments of foreign languages, Dr. Hamos has designed and implemented faculty development opportunities and served as an external reviewer of foreign language programs at the college and pre-college levels. In addition to her work in higher education, Dr. Hamos served on the boards of directors and executive committees of an independent K–12 school and of a synagogue.

Dr. Hamos is located at our Washington, DC office and supervises consulting operations as well as serving in a senior consultant role for searches.