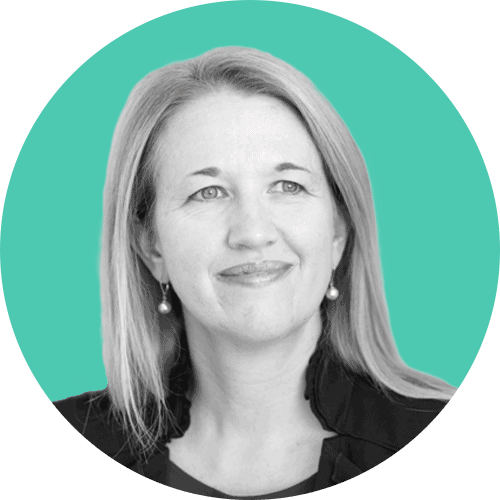 Amelia Warren Tyagi is the Co-Founder and Co-CEO of Business Talent Group. She was previously a management consultant and an entrepreneur, and is a nationally recognized writer.

Amelia co-founded HealthAllies, a venture capital-backed health benefits firm which was later acquired by United Health Group, the second largest health insurer in the U.S. She has completed numerous consulting engagements, first as an Engagement Manager at McKinsey&Company and later as an independent consultant.

She is the co-author of two best-selling books, “The Two-Income Trap” and “All Your Worth”. She has written for Harvard Business Review, Time, USA Today, and other publications on a variety of topics including the US economy, health care, and women and work. She was a regular commentator for the nationally syndicated radio show Marketplace.

Amelia is the Chairperson of Fuse Corps, a leading nonprofit that enables local governments to leverage independent professionals to more effectively address the biggest challenges facing cities today, and the former Chairperson of Demos, a prominent progressive think tank. Amelia holds a BA from Brown University and an MBA from the Wharton School. She lives in Los Angeles.