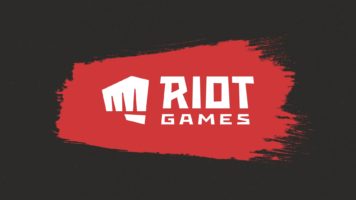 “Ron brings outstanding expertise and passion for building franchises and we are thrilled to welcome him to Riot,” Jarred Kennedy, global head, IP Businesses at Riot Games, told License Global. “Players and fans are asking for more ways to engage with the characters and worlds of the League of Legends Universe, and Ron is the perfect leader to help us identify and deliver product experiences that will delight fans worldwide.” 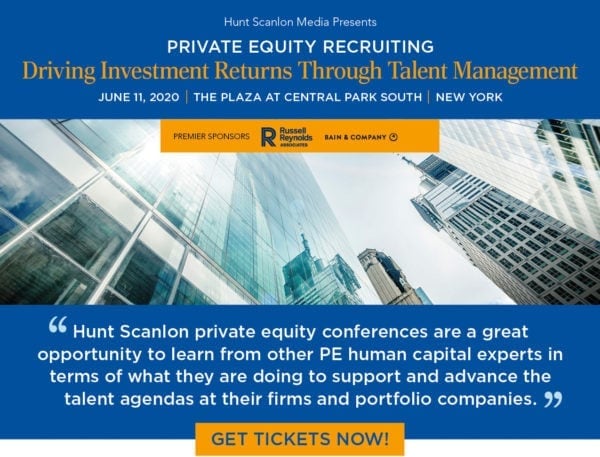 Mr. Johnson previously spent seven years at the helm of Viacom as executive vice president of global consumer products, running the business internationally. He oversaw Viacom’s CP business in 160 countries and managed a team of more than 100 professionals. Mr. Johnson formerly served as senior vice president of retail sales, marketing, eCommerce and seasonal licensing at MTV Networks/Nickelodeon. Before that, he served as vice president and general manager of consumer products at Disney in Los Angeles.

In his new role, Mr. Johnson will lead a team responsible for bringing new League of Legends consumer products to players and fans around the world. “I am thrilled to be joining Riot at such a pivotal time in the company’s history,” said Mr. Johnson. “While League has just turned 10 years old, it truly feels like it’s just getting started. The League Universe has an almost limitless roster of extraordinary characters and stories, and I am excited to bring that world to life like never before.”

Riot Games was founded in 2006 to change the way video games are developed, published and supported for players. In 2009, Riot released its debut title, League of Legends, to worldwide acclaim. League has gone on to be the most-played PC game in the world and a key driver of the explosive growth of esports. Founded by Brandon Beck and Marc Merrill, Riot has more than 2,500 employees in over 20 offices worldwide.

De Forest Search is an executive search firm dedicated to recruiting top professionals for positions ranging from manager through the executive vice president level. While the firm is widely known in the toy and entertainment sectors for filling marketing, licensing, branding, sales and design positions, it has grown to include many other industries and types of positions. The recruitment team has served clients ranging from small privately held companies to Fortune 200 companies.

Jill De Forest founded De Forest Search over 25 years ago. Under her leadership, the firm has grown into a nationally recognized recruitment firm and has been successful placing thousands of mid-management through senior executive roles in almost every major city in the U.S. in a variety of industries including lifestyle consumer products and experiences, web and app based SAAS direct to consumer products and services, and industrial manufacturing.

Ms. Wright has 13 years of executive recruiting experience, and more than 25 years of experience hiring senior level talent. She started her recruiting career in 2006, joining De Forest after a 13 year career as the head of global creative services at Mattel. Clients from a many industries and categories rely on Ms. Wright’s experience and clear communication style to help them find the right people for mission-critical positions.

Ms. Rude is a consistent top-performer at the search firm. Universal Studios, SpaceX, Sega of America, and many other global organizations have entrusted her in building their executive teams. Prior to her career as a recruiter, Ms. Rude utilized her engineering degree and communication skills in large organizations like Disney, Universal Studios, Activision and Atari.