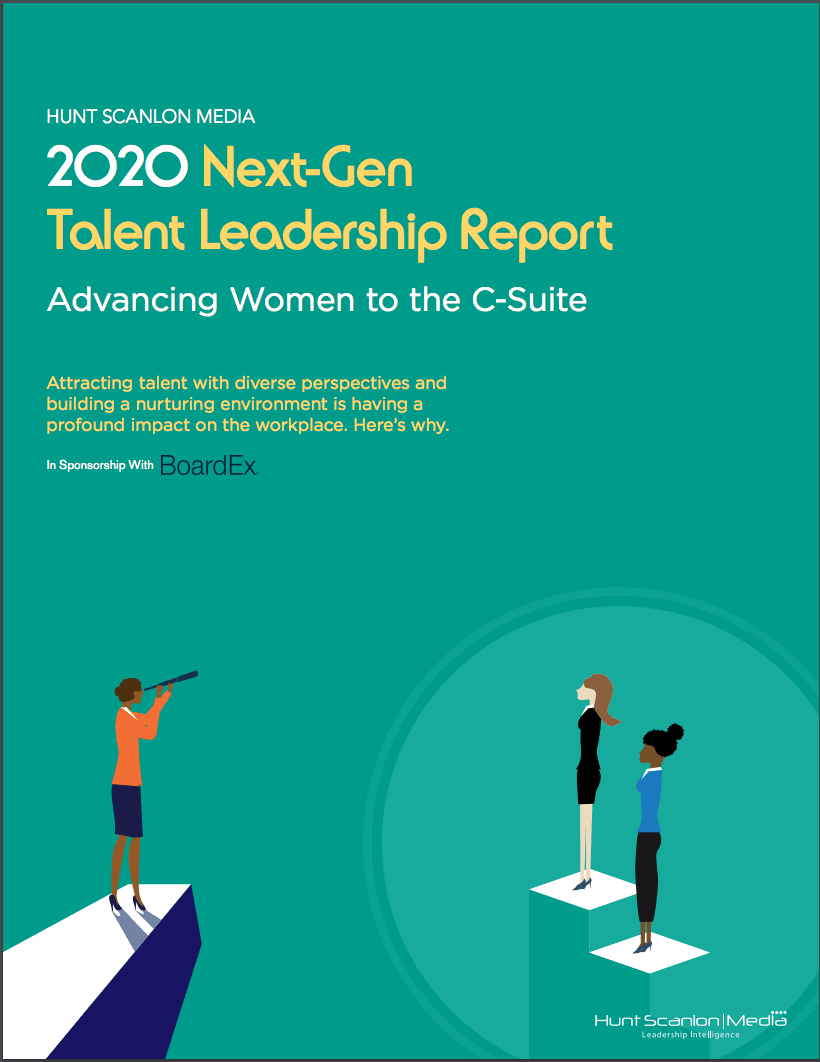 ​Attracting talent with diverse perspectives and building a nurturing environment is having a profound impact on the workplace.

Last spring, a new record was set for women chief executive officers: For the first time, 33 of the top grossing companies listed on the Fortune 500 had female leaders, up from 24 the year before. Some of the additions were newly named to the CEO role; others joined the roster by way of their companies’ revenues reaching high enough to be included in the prestigious rankings.

According to recent statistics, much progress has been made over recent years to increase gender diversity, particularly on the boards of major corporations. But,according to a recent report, “this improvement has not been uniform and some countries continue to lag best practices.”

We take a closer look at the pervasive imbalance in gender diversity – and discover how some companies and their executive search firms are making important corrections.

A special thanks to our co-sponsor: BoardEx!